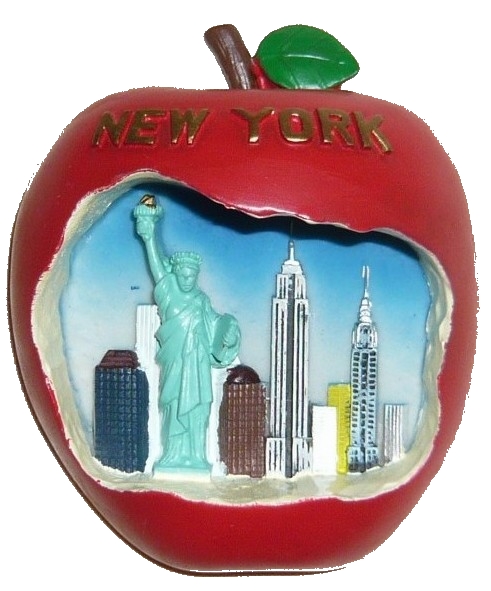 In recognition of Fitzgerald, the corner of 54th & Broadway, where Fitzgerald lived for 30 years, was renamed "Big Apple Corner" in 1997.