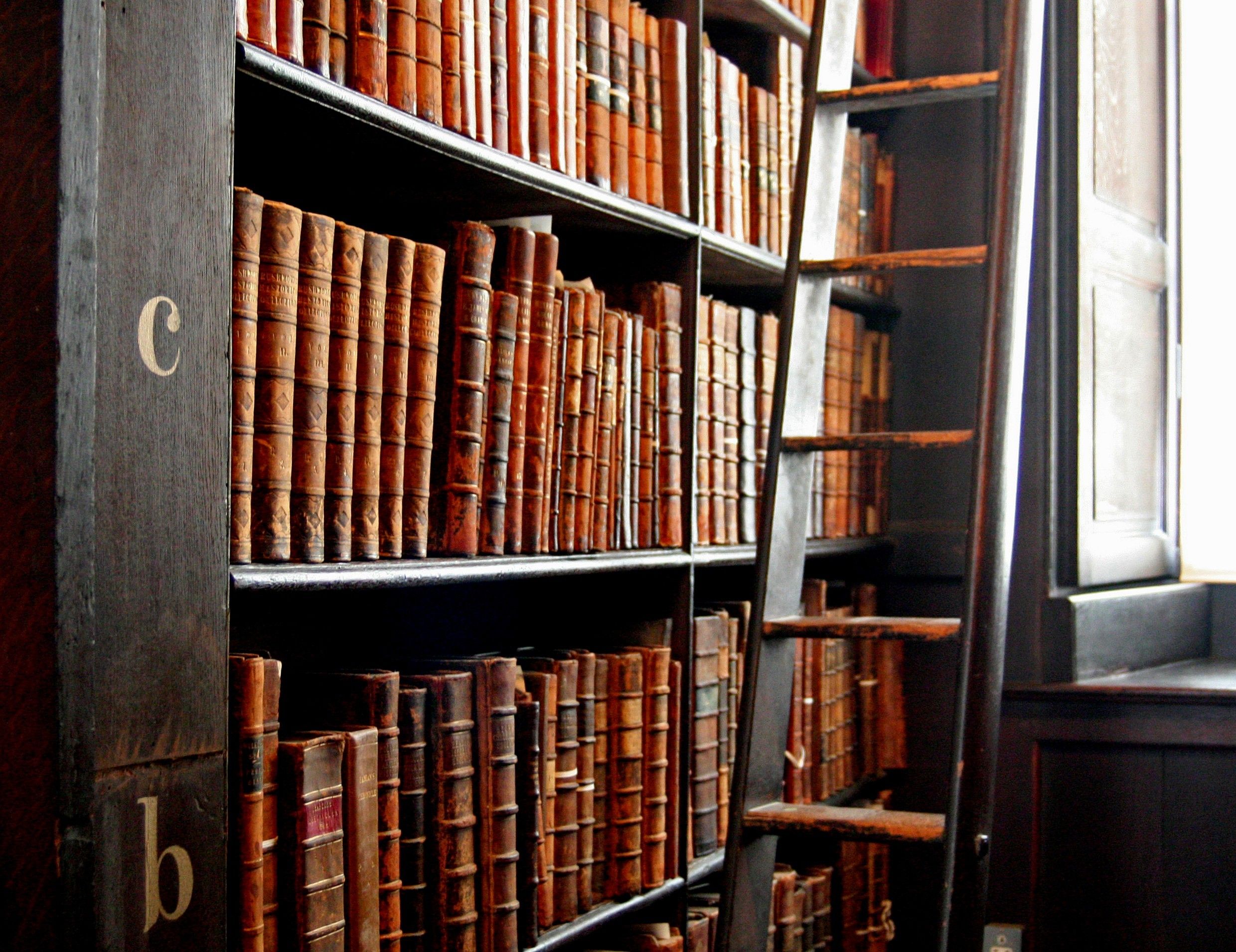 I think libraries are very important in the life of all people. And it's no wonder because it is there that we can take out any book we want to read.
There are libraries in every town and village in our country. There are libraries for grown-ups and libraries for children. And every school has a library too.
Аs for me I like to go to the library to borrow new books to read. As a rule I take out two or three books at a time and keep them for two weeks. And it doesn't matter what kind of book it is. It can be a collection of short stories, a book of poems, adventures or detectives. I equally enjoy them all. I live in a small town and there are no big galleries and museums in it. But in the nearest city there is a good Natural History Museum. And now I'd like to tell you a few words about my visit to this museum.
Last year our history teacher took us on an excursion there. First we listened to the lecture on the history of the region which was very interesting. Then a guide showed us the exposition of the museum. We walked through its halls looking at different stands with exhibits. There were ancient vases and coins, dishes and bowls, tools and arms. I am always looking forward to Saturdays and Sundays, because they are my days off. As a rule, my days off don't differ very much from each other. I usually get up an hour later than on my working days. I usually spend my Saturday and Sunday watching TV, reading books, walking, visiting my friends and so on.
But the way of spending my days off much depends upon the season. In winter my family and me go on skiing or sledging or playing snowballs. In summer we can go swimming or boating or hiking.

I live in Ukraine. It is a sovereign state with its own territory, its bodies of state and power, and goverment, national emblem, state flag and anthem.
The country is situated in the south-eastern part of Central Europe. It borders on the Russian Federation, Byelorus, Moldova, Poland, Slovakia, Hungary and Romania. Ukraine is one of the largest European countries. It covers the area of 604,000 square kilometers. The population of Ukraine is over 48 million people. There are people of different nationalities in it: Ukrainians, Russians, Jews, Byelorussians, Moldavians, Poles and others.